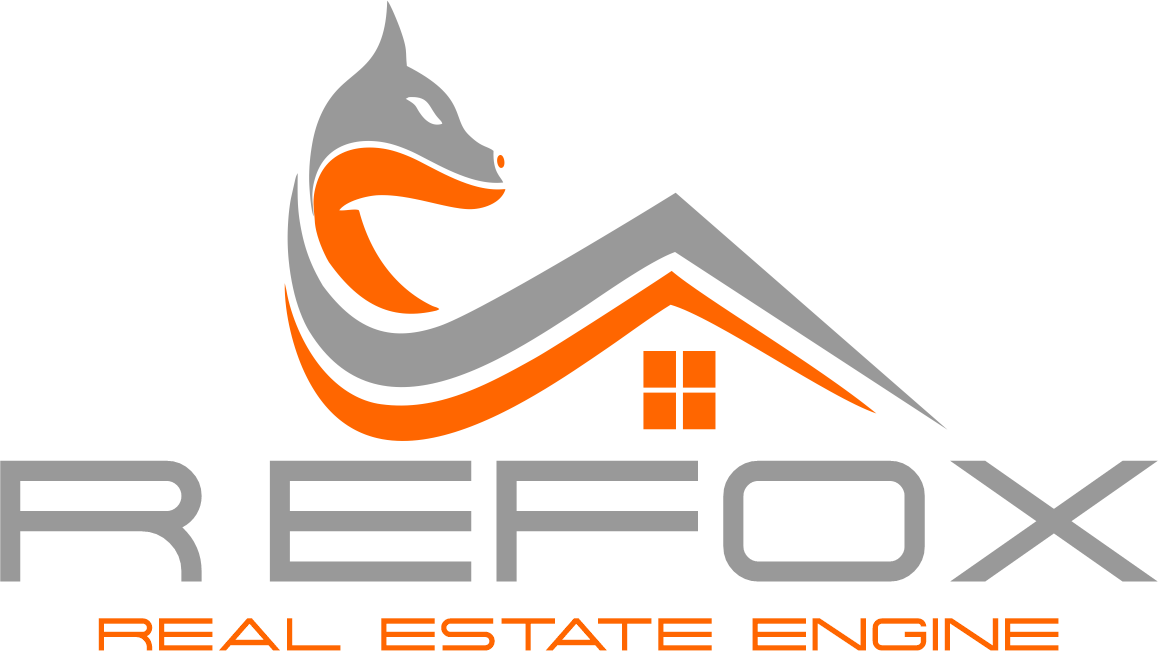 This agreement is on the one hand between you as a user of the Refox real estate system and website, as you are a manager or worker within a real estate company or real estate brokerage company, and you are not affiliated with or working in a residential project, and on the other hand, Refox İnşaat Sanayi İç Ve Dış Ticaret Limited Şirketi, which Its headquarters is located in the Republic of Turkey, which was established with commercial registration number 339429-5.

In order to subscribe to the Refox website, you must contact the service representatives of Refox, and after you agree to the terms of use and pay the tariff set by Refox, you will receive, within no more than 24 hours, your account, which is in an activated state.

Refox site administration determines the value of the Fee based on the market need and working conditions and in accordance with inflation rates in Turkey and operating costs, by adjusting the prices of services related to Refox website, and if you agree to the terms of use, you agree to the tariff price set by Refox.

The selling price of the Refox site services is a matter that regards the administration of Refox site and the party buying or participating in the services of Refox site, and Refox reserves the right to sell its services at reduced prices to any user without liability to any party whatsoever.

You can make payments via electronic payment or bank transfer to the following account:

Refox may offer special discounts and prices to its customers, usually for a limited period, so you and any other subscriber can benefit from these offers, but no user has the right to interfere with the prices of the service provided to other users even if he knows them.

Each user has the right to enter the Refox site using his/her user name and password approved by the administration of Refox site or by the administration of their own company that holds the main account, and not by using the account information of any other user, even if this user is a co-worker, with the exception of users who have the status of a manager within the system Refox.

Refox is not responsible in the event that the account access information are shared between members of their team, and for any damage that may result from this later whatsoever.

Refox Company considers that whoever communicates to subscribe to the Refox website and pay is an authorized person by his company be default, and therefore the account that will be opened as a start is an account that bears the capacity of a manager and owner, and the owner of this account has the right to appoint other managers later within the Refox system, and These subsequent administrators "even if the real estate brokerage company owner is among them" will not be able to remove the account that was created for the first time, as this account has immunity against deletion or modifications by the rest of the users that are created later, regardless of their powers.

Therefore, in the event that any owner of a real estate company entrusts another employee with the task of communicating with Refox and opening an account in Refox, the approval of the terms of this agreement includes the commitment of the employee who requests to open the account to hand over the login information to his company’s official owners, and then the owners can set their new password.

No company manager or official has the right to object to Refox about not being able to access the account created by his employees in any way, but he must follow up on this matter personally with his employees, and it is preferable that the direct manager in any company that Subscribes to Refox change must the password as he sees fit.

Email and phone number of the person communicating to open the account for the first time are the identifiers by which Refox identifies the owner-manager, and can be updated by the manager at any time, REFOX is not responsible for giving access to the main account information to untrustworthy persons.

Under this clause, any user who is not a manager has no right of objecting to Refox for the deactivation of his/her account by account holders who have manager role.

No user has the right to provide access information to his Refox system to any other party, and the Refox administration uses special technology, the purpose of which is to detect these cases, and in the event that such a case is discovered, it will be considered a disclaimer on the part of the person and the company operating the person, and Refox has the right to Sue the responsible parties to stand before Turkish courts and be held accountable in accordance with Turkish laws, as well as before Turkish cybercrime courts and all judicial authorities responsible for arbitration and judiciary when this rule of use is not respected.

6- Poor performance on the part of the user

No person whatsoever has the right to upload any programs or codes that may harm the user or Refox site, or try to change the system codes, or attempt to hack the site, or access information for other accounts that do not belong to him, and that any of these practices will put its perpetrator under legal accountability Before the Turkish courts and the competent legal departments.

Refox is committed to updating residential project information such as prices, specifications and many other information within the system, within a time base not exceeding 15 days for each project in the system, and this is in the event that updates are available and provided by the project owners, the official real estate owner or the authorized salesperson.

In the event that the project owners and representatives do not respond for any reason, and if Refox team are unable to request information and withdraw it to update the system accordingly, then project information will remain according to the latest version obtained, and neither Refox nor any of its team shall be responsible for the absence of updates, knowing that the Refox team will communicate with all projects according to the specified time and there will be no shortcomings in that.

9- Responsibility of Refox in case of disasters

Refox is committed to doing everything necessary to maintain the quality and permanence of the service provided, but in the event of disasters, wars, interruption of internet services globally or locally, accidents targeting Refox central information headquarters, matters beyond the powers of Refox, electronic or terrorist attacks, Refox is not (According to this statement) responsible for the temporary or total interruption of the service.

10- Upgrading the site and compensation for system downtime

Refox team constantly update the system, in a manner that does not conflict with the general concept of the site, and to ensure that the quality of services is improved or increased, and in this case, Refox will choose the times when the number of users is the least possible, and this may often be done during the night hours.

In any case, the subscription period for each user will be extended to the extent of the service interruption resulting from the system update “knowing that the possibility of damage for this reason is very little or almost non-existent”, and by agreeing to the terms of use, you implicitly agree to the service interruption resulting from the update of the Refox system and adding New features that benefit you and the rest of Refox users, and you agree not to complain to any governmental or private judicial department or otherwise with the intention of claiming any compensation, especially that Refox will compensate you for the period of interruption by extending your subscription automatically and without you requesting it.

Do you want to call us or schedule a meeting

Get more information about prices